Discovered in Eastern Canada in July 2002 and selected from a group of 6 random seedlings, rigorous testing of Regal Petticoat® Maple is an ongoing practice to verify its’ hardiness, soil adaptability, disease (Rhytisma acerinum fungus for example), pest susceptibility, salt and drought tolerance.

The species pseudoplatanus is noted for its tolerance of wind, urban pollution and salt spray, which makes it a popular tree for planting in cities, along roads treated with salt in winter, and in coastal localities.

Contact us on [email protected]. We will reply within 24 hours. 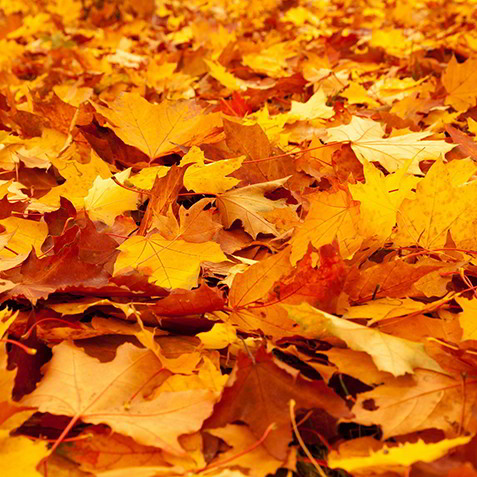 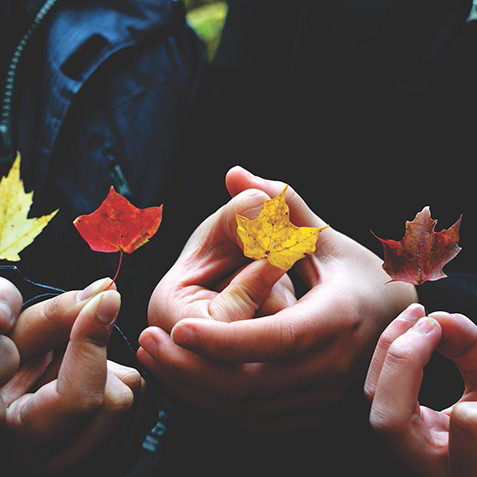 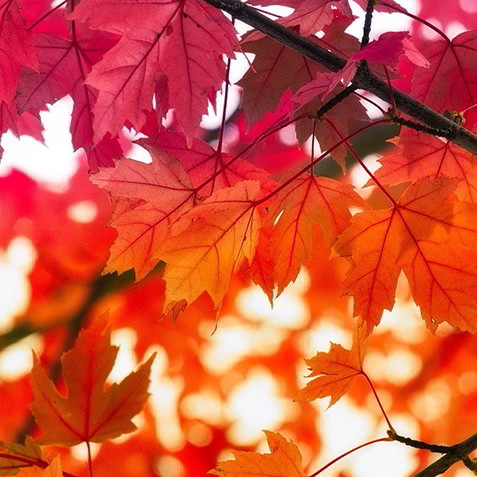 (We do not share your data with anyone, their only use is to inform you by mail)

Page load link
We use cookies to ensure that we give you the best experience on our website. If you continue to use this site we will assume that you are happy with it. Ok
Go to Top